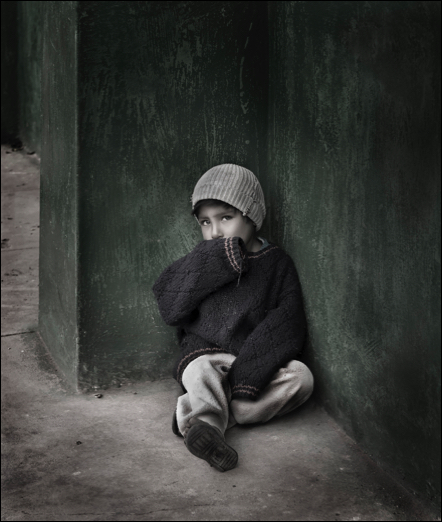 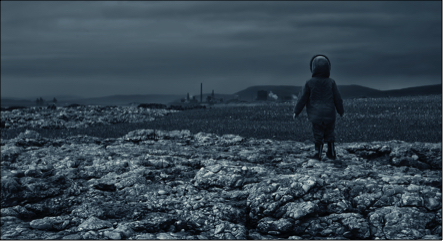 Dewald Aukema studied film production at the Pretoria Film School in South Africa from 1980 to 1982. He graduated with highest honours. In 1996 he was awarded Achiever of the Decade by his previous academic institution.

In 1985 he was part of a like-minded group of friends/filmmakers which founded a non-profit cooperative, Free Filmmakers, with the specific aim of producing anti-apartheid films and educating previously disadvantaged people in film production. This successful venture was funded by the Swedish government and was according to their wishes turned into a commercial venture after the demise of apartheid in 1995.

In 2016 he formed, with Adrian Pennink, a production company with the aim to make engaging and innovative documentary films of daring, insight and record about some of the most creative art, cutting edge science, revealing history and challenging political issues. Films that matter.

During the 80's and 90's he photographed over seventy anti-apartheid films for various international broadcasters. Over the last forty years he has photographed more than three hundred documentaries, six TV drama series, many commercials and twenty-two theatrically released feature films and gallery exhibited film art projects.

Two films he photographed have been nominated for Oscars, two for Baftas and three for Emmys with two taking the top honour. Various other awards have been garnered.

He has recently initiated the development of the Emerging Earth Laboratory in South Africa. Modelled on the Santé Fe Institute in New Mexico it will be a multidisciplinary institution tasked with the challenge of unearthing and developing practical, politically deliverable solutions in response to the existential crises of climate change.

He has been living in and working out of London, Los Angeles and South Africa for the last 22 years.